We believe that every company can be an employer of choice.

You want to create an employee culture that inspires and motivates, one where common goals provide every member of your team with an ownership mindset. That ultimate goal is what we call the UnionProof Culture. Unlike other “union avoidance” resources, we are focused on building corporate cultures in which unions are simply unnecessary.

Over 40 years of experience taught us that connecting with employees is the clear path to creating successful companies that matter.

We’ve moved from slide shows to online delivery, and our approach has changed almost as dramatically! Here’s the story behind our award-winning resources:

BECOME AN EMPLOYER OF CHOICE

Subscribe to our newsletter, and each Monday we’ll send you ideas and insights from employee industry experts so you can create your own union-proof workforce.

We give our clients the ability to become an employer of choice by providing resources that are highly effective, simple to use, and that deliver behavioral change at a cultural level.

To revolutionize the way companies connect with their employees.

We offer companies trusted, innovative, comprehensive, employee communication resources that keep them union-free while inspiring and motivating their employees.

At UnionProof, our entire team is made up of leaders. We strive to attract, develop and retain the best talent for our business. We challenge our people to take ownership of their domain, to demonstrate a “can-do” attitude, lead when necessary, and always foster a collaborative and mutually supportive environment. 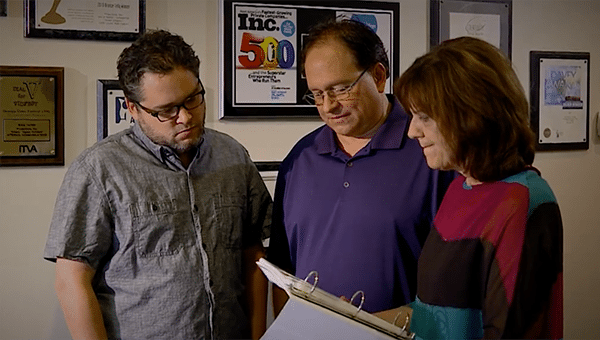 We are ethical and honest in all that we do, and value above all else the confidence our clients place in us. We look to inspire trust by saying what we mean, matching our behaviors to our words and taking responsibility for our actions.

We thrive on never standing still, and value creativity and ingenuity. We seek innovations and ideas that make things better. We anticipate market trends and move quickly to embrace them. We are not afraid to take informed, responsible risk. 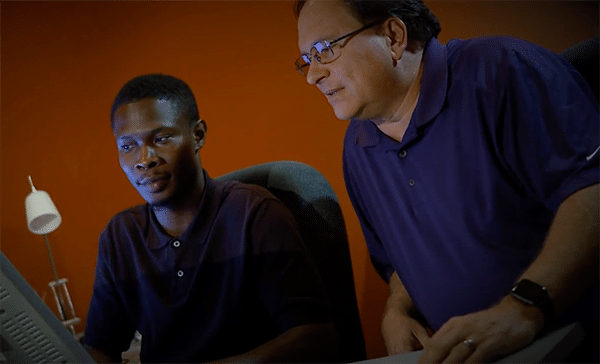 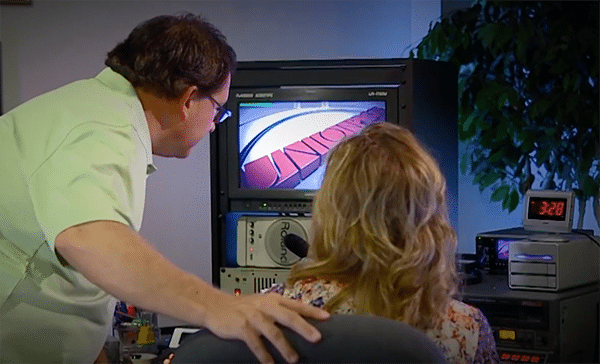 We are passionate about winning and about our resources and people. We believe the fun is in the work. Our passion extends to connecting with our clients’ needs and ultimate objectives.

BECOME AN EMPLOYER OF CHOICE

Subscribe to our newsletter, and each Monday we’ll send you ideas and insights from employee industry experts so you can create your own union-proof workforce.

Cost-comparison analysis of unionized vs. non-unionized worksites, and a deeper understanding of the true cost of unionization.

There are two types of labor lockouts: defensive and offensive. Understanding the difference is the first step in assuring adherence to the law.

A step-by-step guide on proven employee relations practices that will help ensure a UnionProof culture for you and your employees.